Meet the experienced and friendly doctors and staff who make Thompson and Lett Eye Care the leading provider of vision care products and services in Chattanooga. 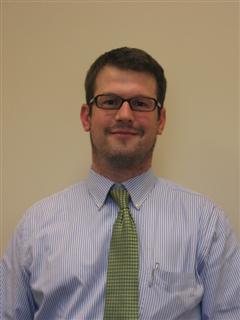 Dr. Thompson is a life-long east Tennessean and has been practicing optometry in Chattanooga since 2001. He was born and raised in Kingsport, TN. He received his B.S. in Biology from Covenant College in Lookout Moutain, GA in 1997. From there his studies took him to Memphis, TN where he earned his doctorate, with honors, from the Southern College of Optometry in 2001. A love for Chattanooga brought him back to the Scenic City in May 2001. His first professional position was as an associate with Dr. Jim Lett and he is thrilled to once again be partnered with Dr. Lett eight years later in private practice. Dr. Thompson is pleased to also volunteer a portion of his services to Lifespring Community Health. He enjoys the long-term relationships he forms with his patients and helping improve their quality of life through clear vision. 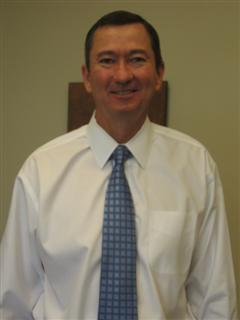 Dr. Lett grew up in central Indiana. His parents are from Knoxville, TN and he spent much of his childhood visiting relatives in east Tennessee. Dr. Lett attended Florida Southern College. He graduated in 1979 with a B.S. in Biology. He then entered optometry school in Memphis, TN and graduated from Southern College of Optometry in 1983. After practicing in Knoxville for one year, Dr. Lett moved to Chattanooga. He began his optometry practice next to LensCrafters at Eastgate Mall in1985. Dr. Lett later opened and managed the Hamilton Place Mall and Northgate Mall LensCrafters offices. He received the LensCrafters President’s Optometric Award in 1998. The opportunity arose to join his practice with Dr. Aaron Thompson and Thompson and Lett Eye Care was formed in February 2009. “This has been a wonderful experience and I look forward to serving my patients with Dr. Thompson for many years.”

You can schedule your next appointment with us online!